The aim of BAM’s science program is to conduct on-going research to assess the biodiversity and quality of environmental resources (flora, fauna and water sources) in the company’s areas of influence.

This program, led by the engineer Walter H. Wust, director of BAM, is developed through an agreement with highly prestigious scientific organizations such as Corbidi and Perú Verde. The cooperative effort will roll out two lines of initial research in the first quarter of 2020:

Corbidi, the Center of Ornithology and Biodiversity, is a non-profit organization that was created in 2006 and brings together researchers and conservationists to promote the natural sciences in Peru. This organization has divisions of ornithology, herpetology, mastozoology, liminology, vegetable ecology and veterinary science for conservation.  CORBIDI has a scientific collection of birds and has been registered in SERFOR as a repository of biological material since 2007. The organization has inter-institutional cooperation agreements with SERFOR, MINAM, the Naval Medical Research Unit of the University of New Mexico, Harvard University, the Royal Ontario Museum, the University of Arizona, among others.

PerúVerde is a conservation organization that conducts science projects in collaboration with organizations such as the McArthur Foundation, Wildlife Conservation Society (WCS), the International Union for Conservation of Nature (IUCN), the Frankfurt Zoological Society, among others. PerúVerde has worked with the National Geographic Society and BBC of London on a number of information dissemination projects. 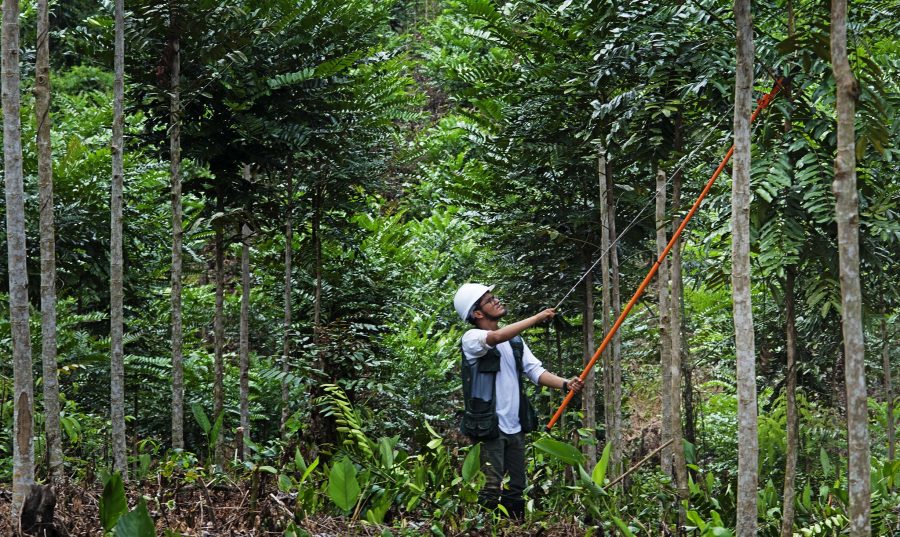 We won in Los Bóscares Perú 2022, category “Research and Innovation in Forestry”. 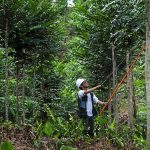 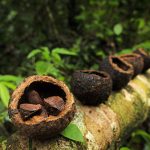 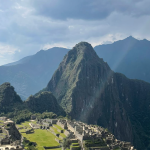